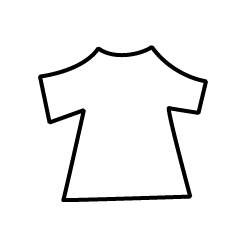 FESTIVAL DES BLOCS, Cité Modéle, Brussels
COLORING BLOCS is a performative, playful and participative game that involves body presence and the drawing tool.
It is part of a series of COLORING GAME POINT. This version has been created for the public of the Festival of Blocs in La Cité Modéle (Laeken, Brussels). Firstly, the public was invited to draw themselves using geometrical shapes with the aim to reproduce it on the floor. This floor, squared as the paper on which they drew, became a stage to take a picture. For COLORING BLOCS, geometries were used as pretexts to start a conversation with the public and to invite them to draw. This time, most of the children used the geometries to represent themselves as small man. Once they had drawn their figures, I proposed to them to make it in real using their bodies and other objects. Then, I used a big ladder to have a high point of view to take the picture from above.
more info: http://desblocs.com/festival/ 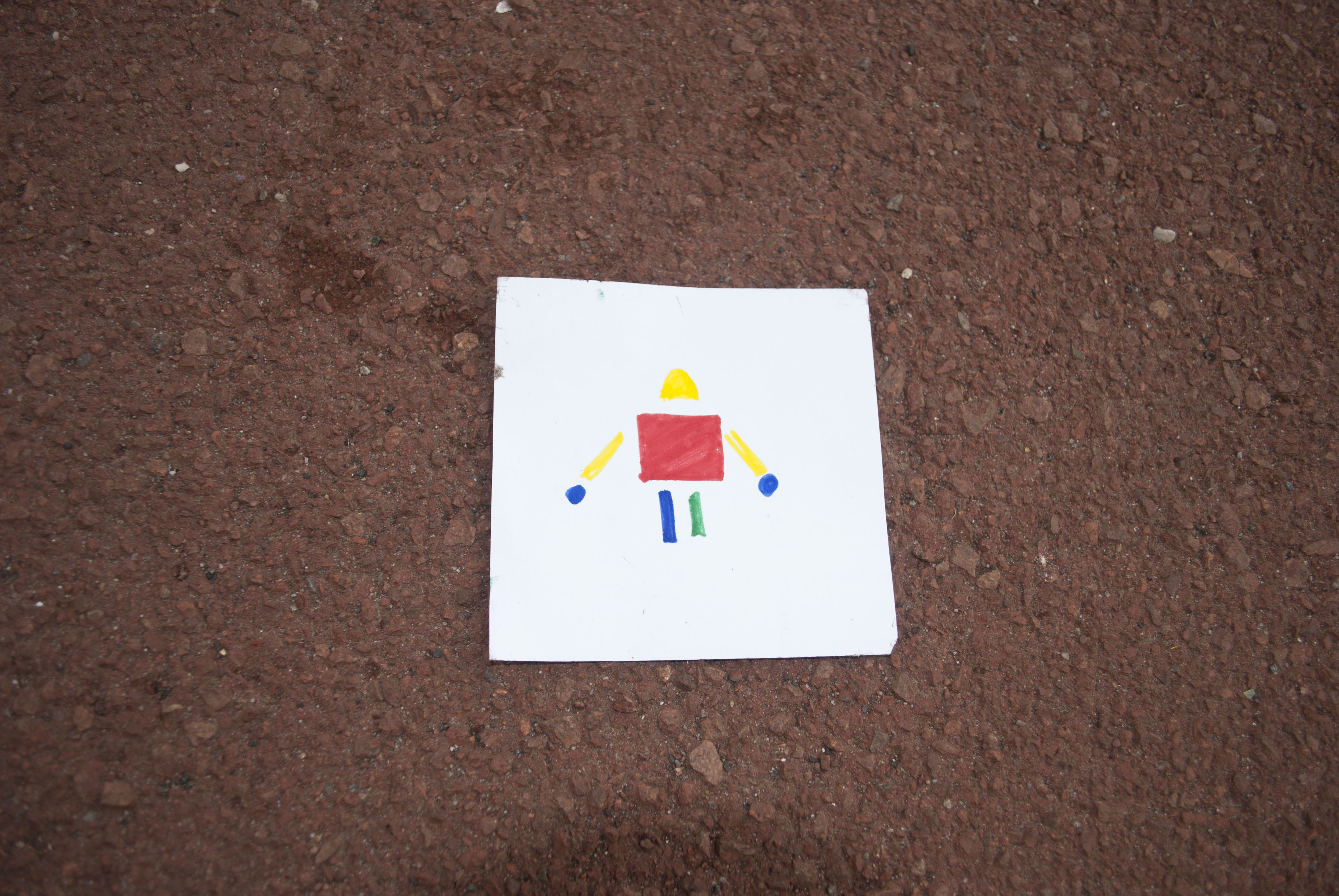 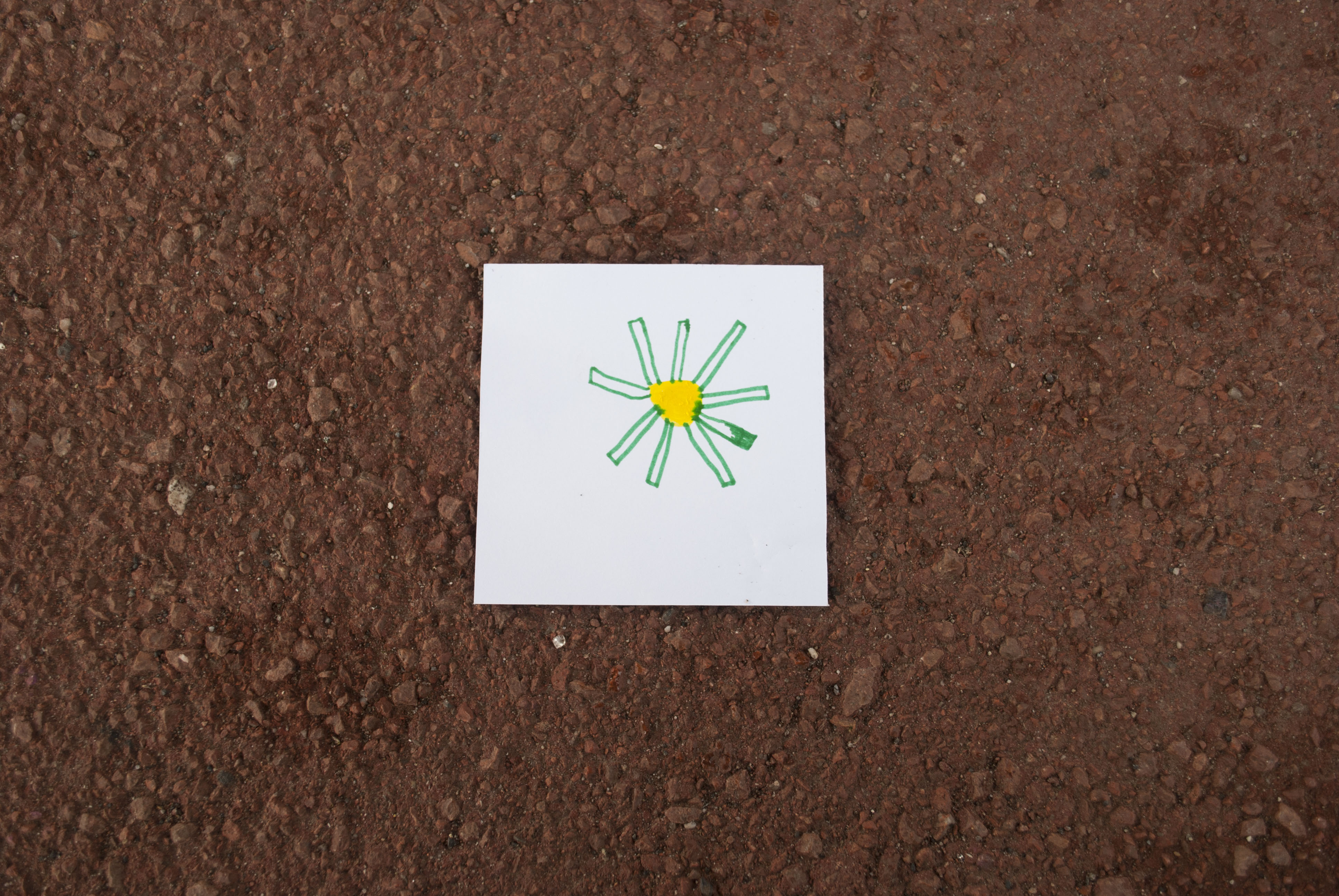 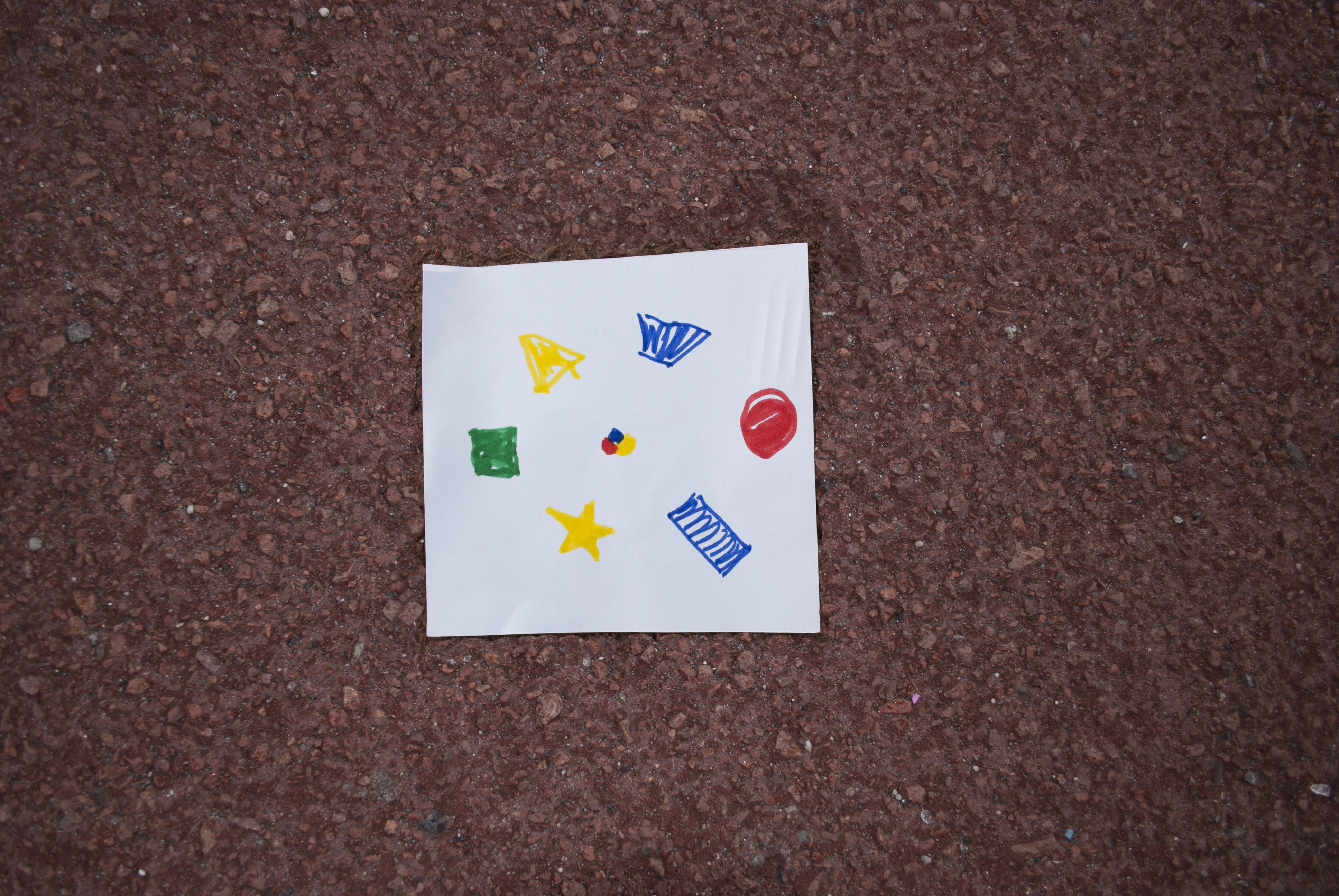 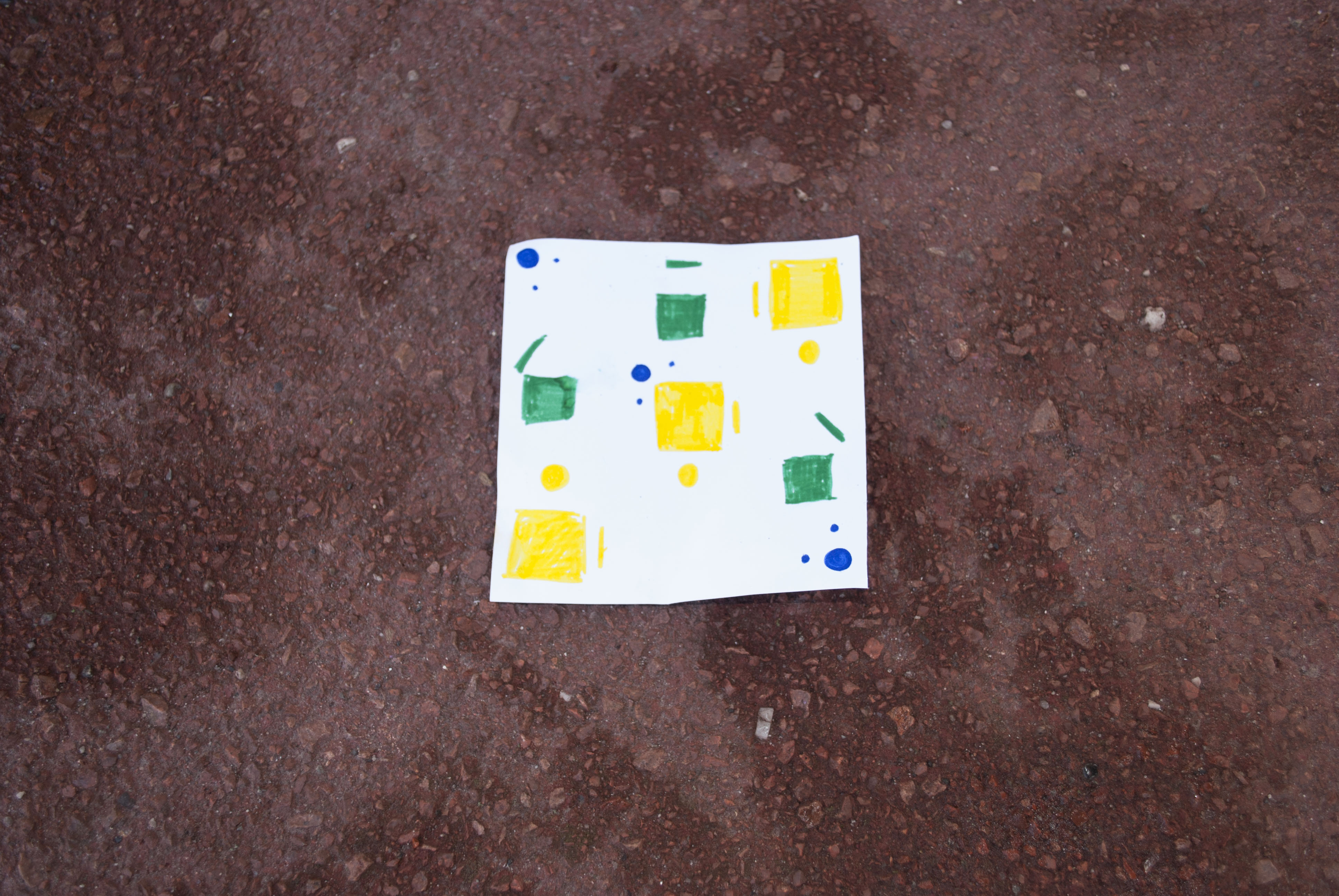 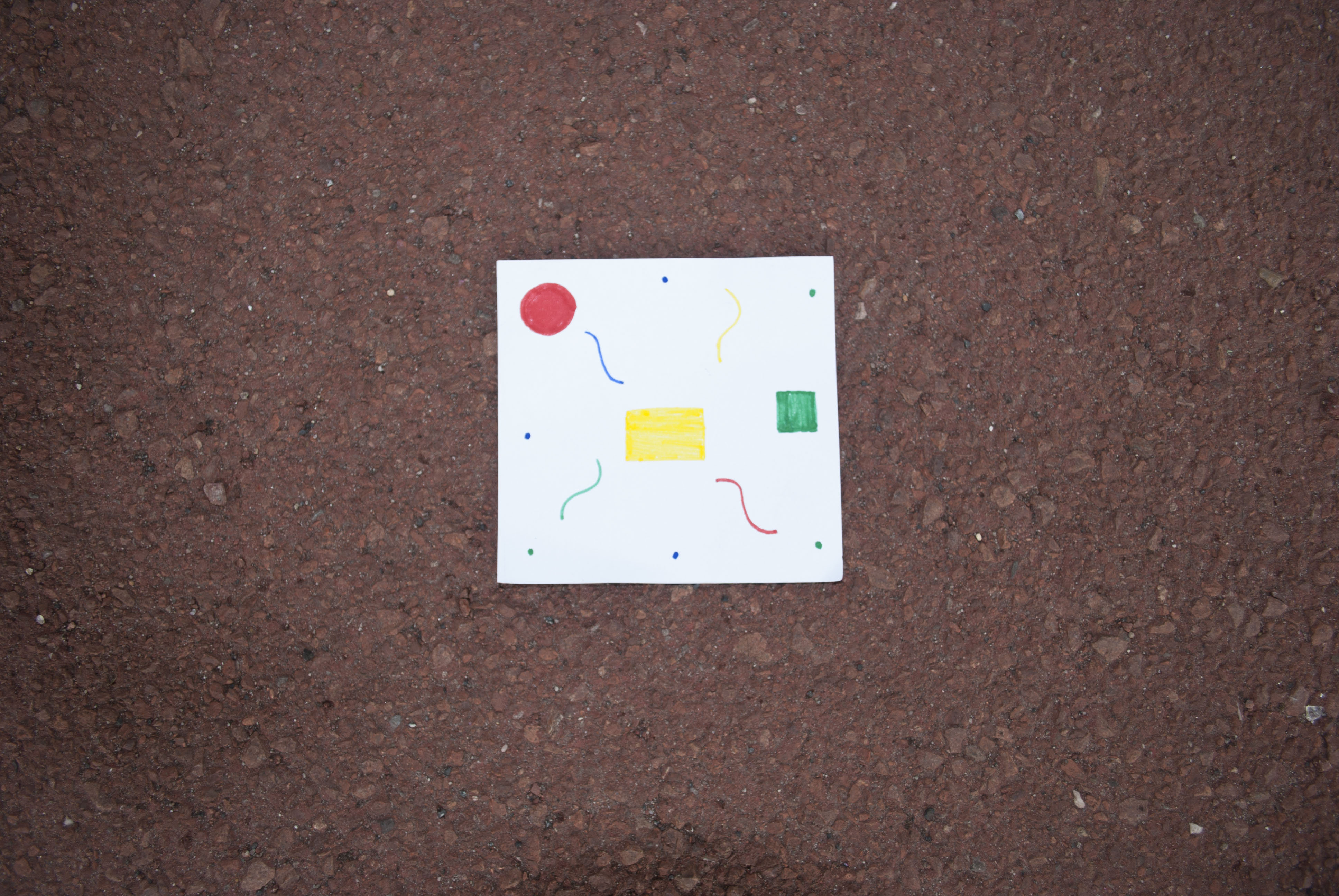