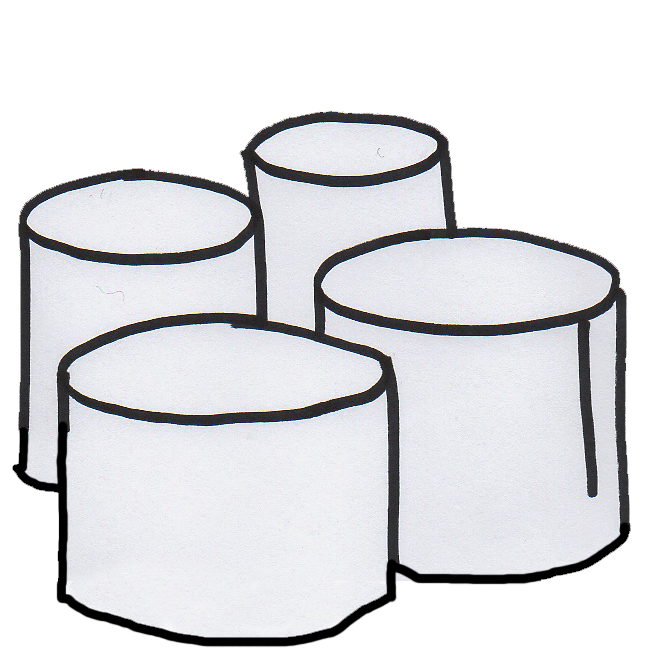 COLORING ERG BOOK is a (pop up) performance was shown for the two days of the open door of the art school ERG. The performance was created during the workshop that took place at the erg (research and graphic school, Brussels) with the students of AP Art, Bac 2 and 3.
In the space where the classes of history and practice of the colors and drawing are given during the year, some (multiple) codes were performed by the students who took part in the laboratory. The public received a booklet created by the students which contains
coloring drawings to codify, drawings with points to connect, rebuses to solve, etc. The performance gave the keys to the public to get the
code’s system. To the students were asked to think about the logic of the game, its graphic and its setting in the space as an installation and a series of performances.
During the workshop we thought about:
– The creation of the game (logic, writing, objectives, rules …)
– How to activate it (setting codes, colors …)
– creation of the fanzine
– game installation (creation of elements)
– performance